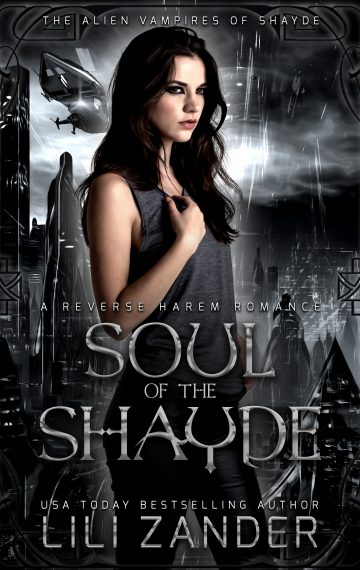 The Vampires of Shayde want more than just my blood…

We’ve reached the point of no-return.

The Empire hovers on the brink of catastrophe.

And only Ragnar, Saber, Zeke, Nero, and I can stop it.

The stakes have never been higher.

But we cannot turn away.

We’re fighting for the Soul of the Empire. In this war, there can only be one victor.