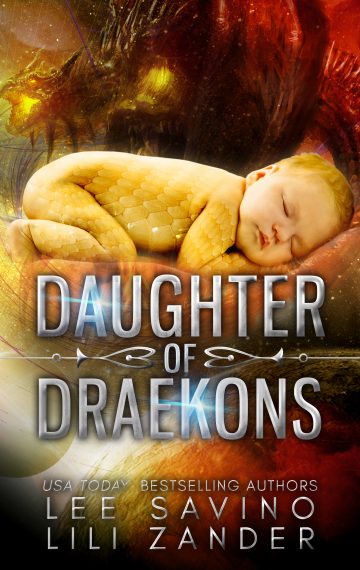 We’re still stuck on the prison planet, and I’m pregnant.

I’m also scared. No one knows what my child will look like, or what species she’ll be. She could be human or Draekon, or…

Something else entirely. Something new.

Daughter of Draekons is a short story set in the Dragons in Exile series. It does not not stand alone, and should be read after Draekon Destiny. Catch up with everyone on the prison planet while you’re waiting for Draekon Fever.